The NAATI CCL Test: Why Do People Fail it? 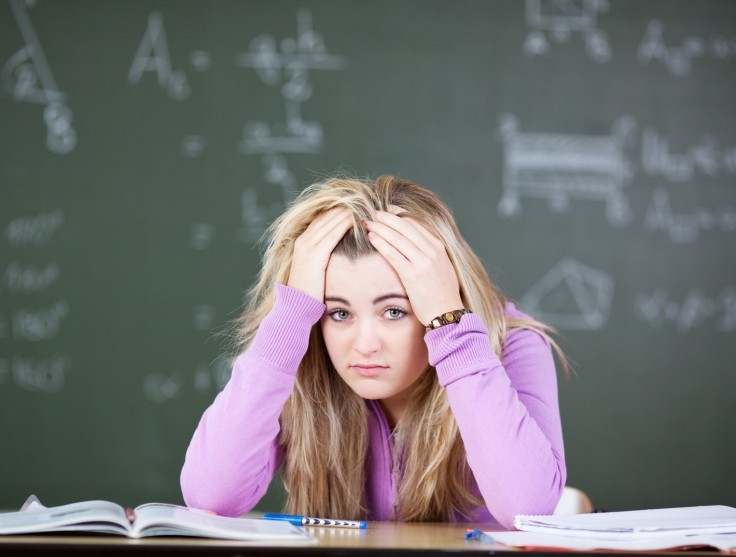 NAATI tests tend to have some particular reasons for failure. But there are a few reasons that crop up quite often. On average, only about 10-15% of the test candidates pass the test. This is primarily because a large number of applicants don’t have any preparation for the upcoming examination. Generally, those taking the test are there to gain points that will help them qualify for Australian immigration. Some people assume a certain level of bilingualism is enough.

Reasons for failing the NAATI test

People fail the NAATI CCL test as a result of the following reasons:

It’s important to find out the reason why you did not succeed on the NAATI CCL Test if you do not pass. Once you have discovered the reason, you can focus on revising those areas. If you felt so nervous that you couldn’t handle the stress well enough during the test, make sure that you learn stress management techniques before the next test, so that you will be prepared to handle the next one properly. Your English grammar skills and writing skills aren’t very good yet, so start working on those skills right now.

How does FAST FORWARD PREPARATION help to pass the NAATI CCL Test?

It is our goal to teach you the knowledge necessary for the NAATI CCL Test in the shortest amount of time possible through our NAATI CCL Preparation Service. There have been thousands of satisfied clients who have used our effective learning system. As a matter of fact, if you fail your test, we guarantee that you will succeed in the next one.